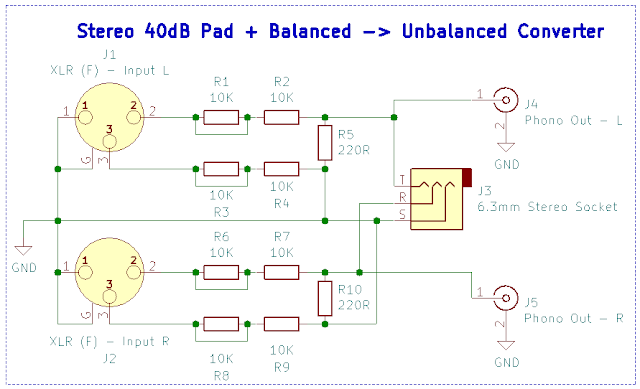 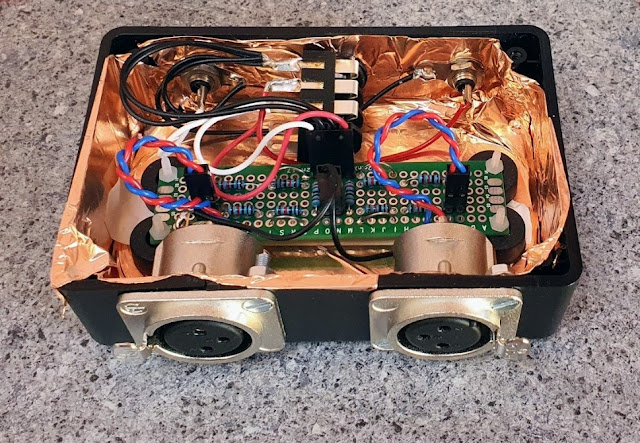 Posted by Eamonn McGonigle at 11:14