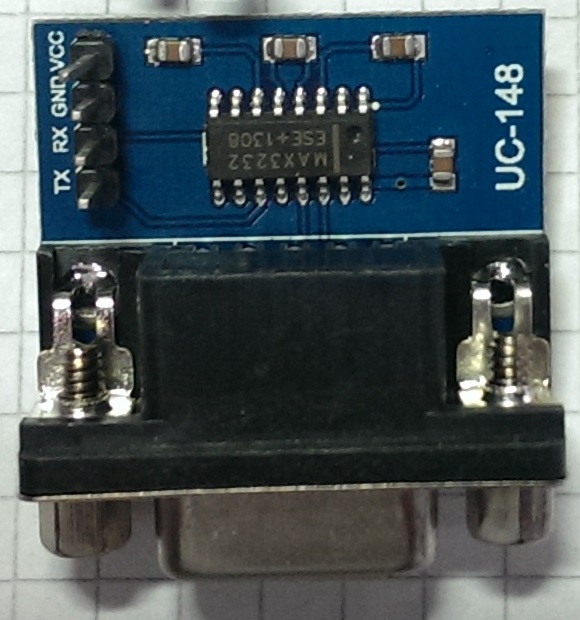 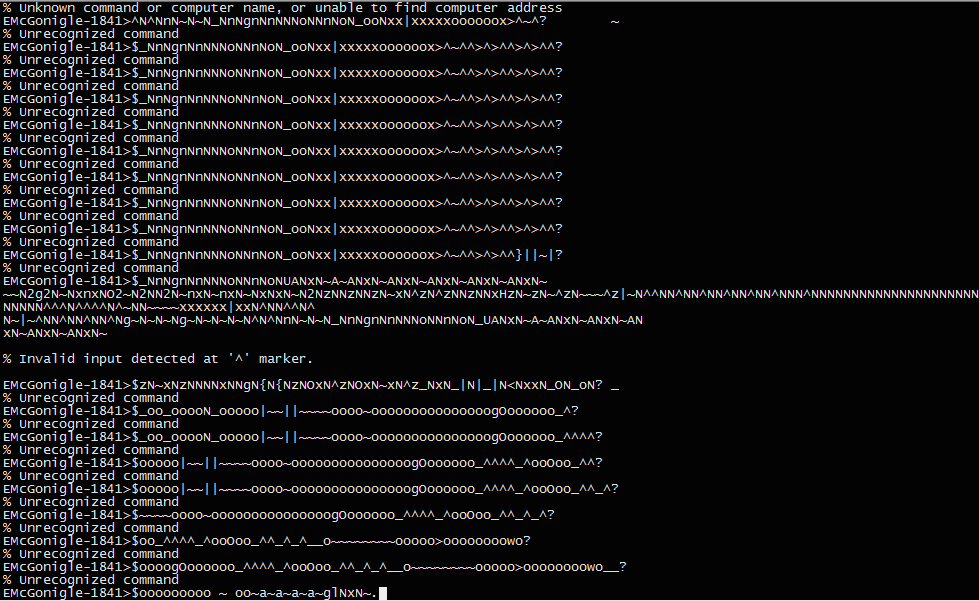 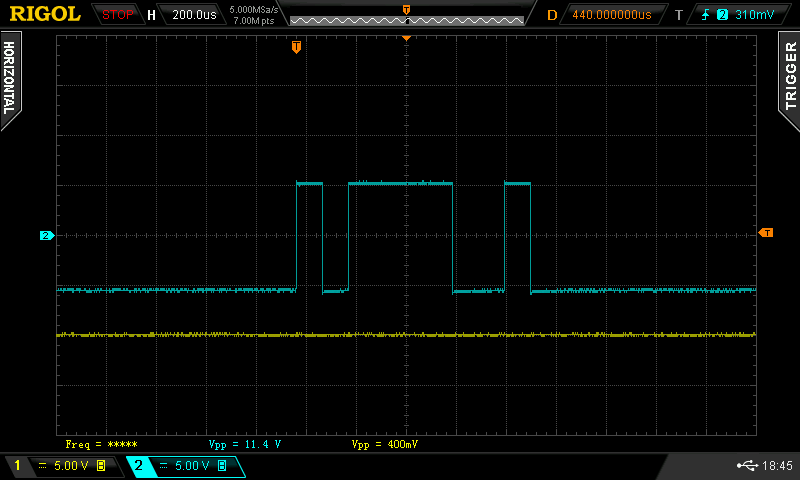 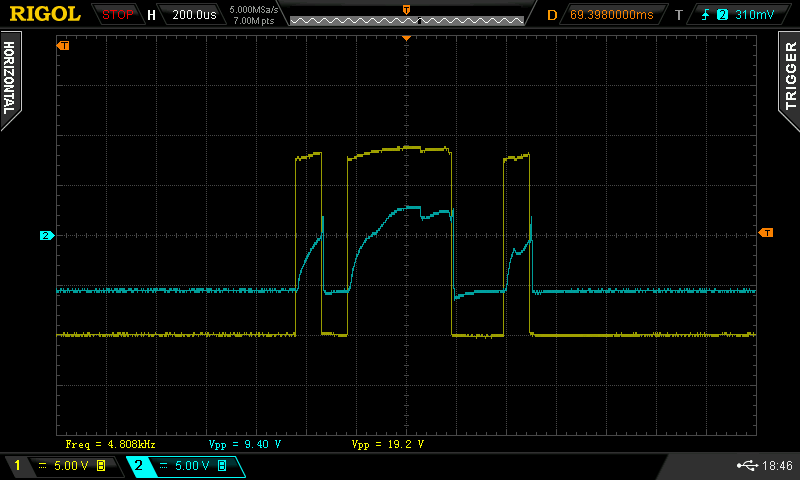 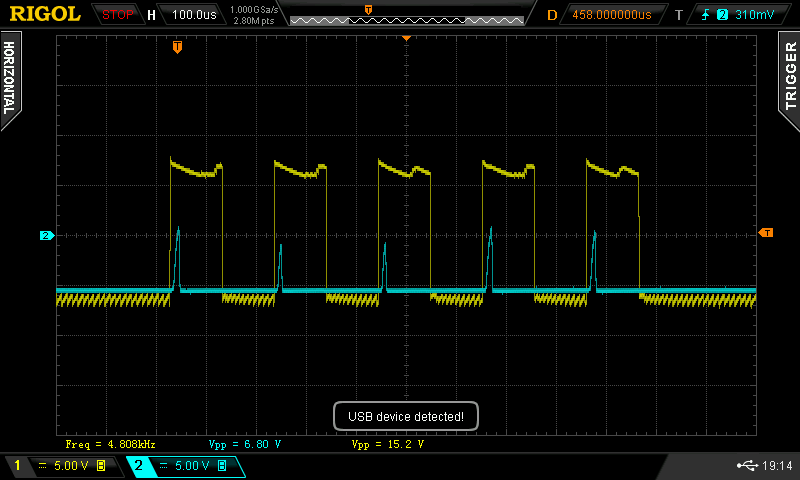 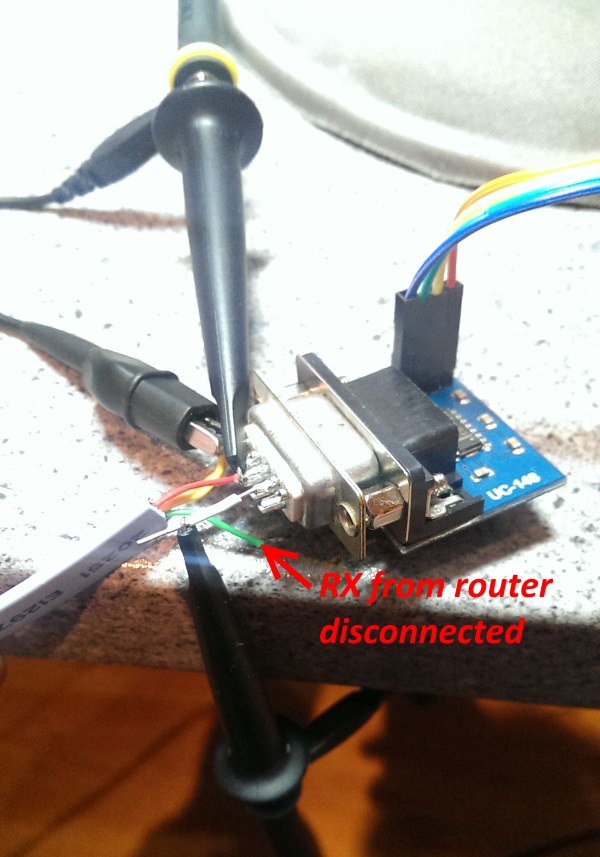 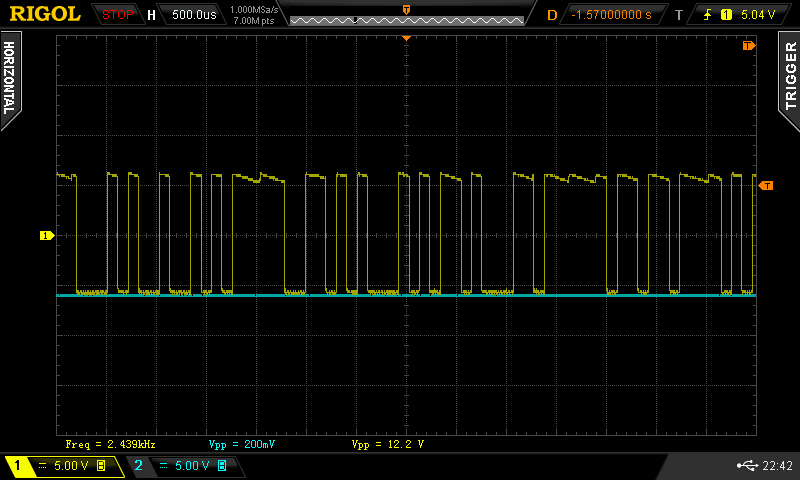 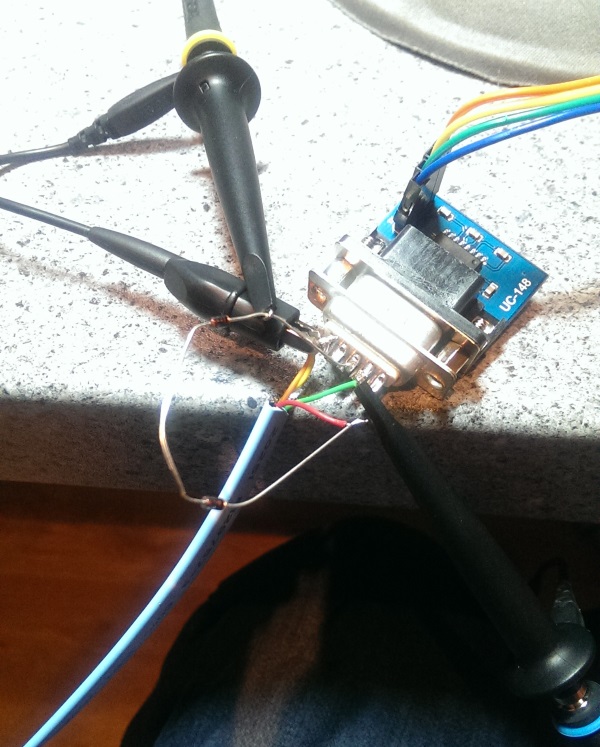 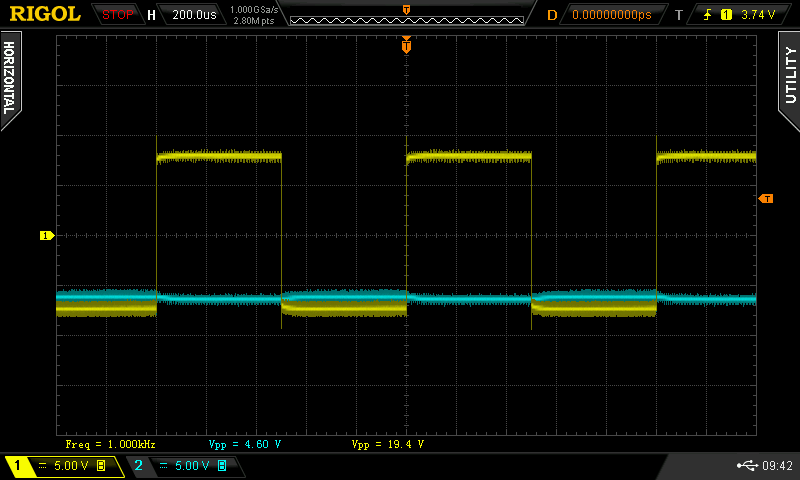 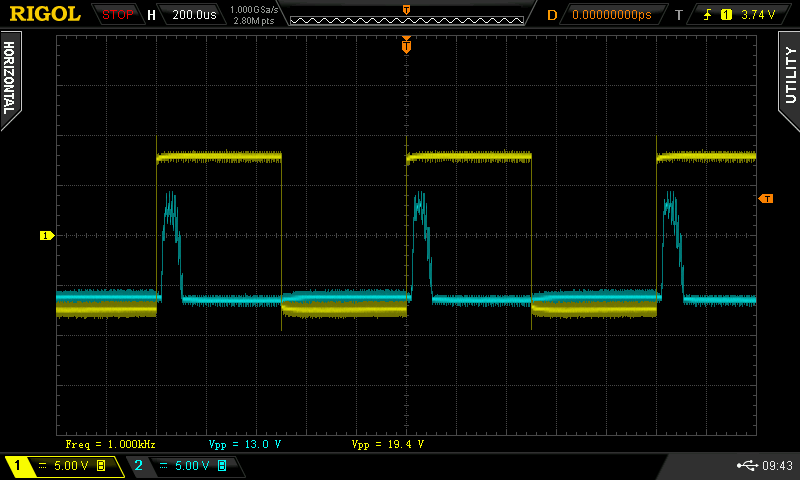 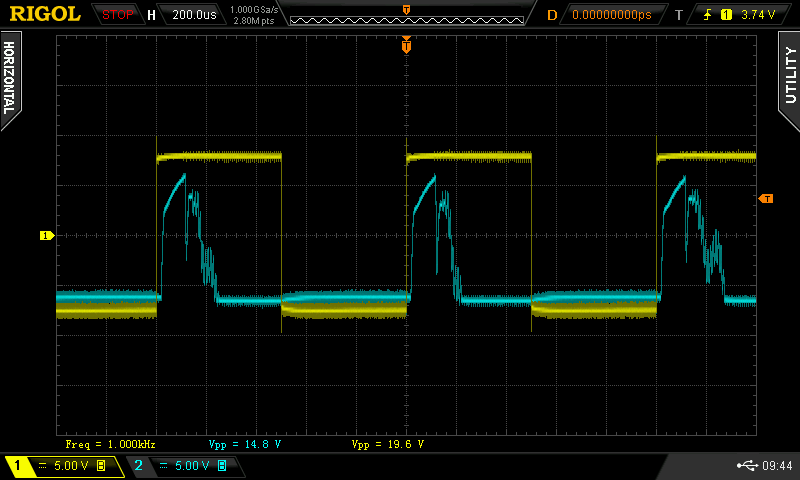 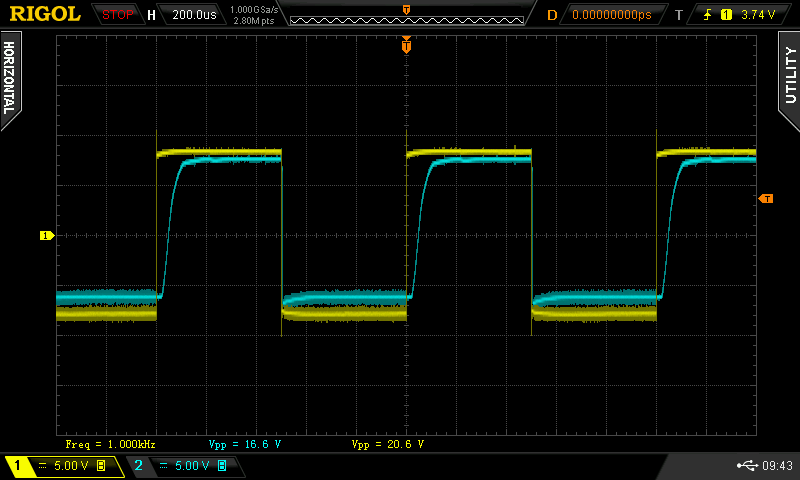 Posted by Eamonn McGonigle at 00:20