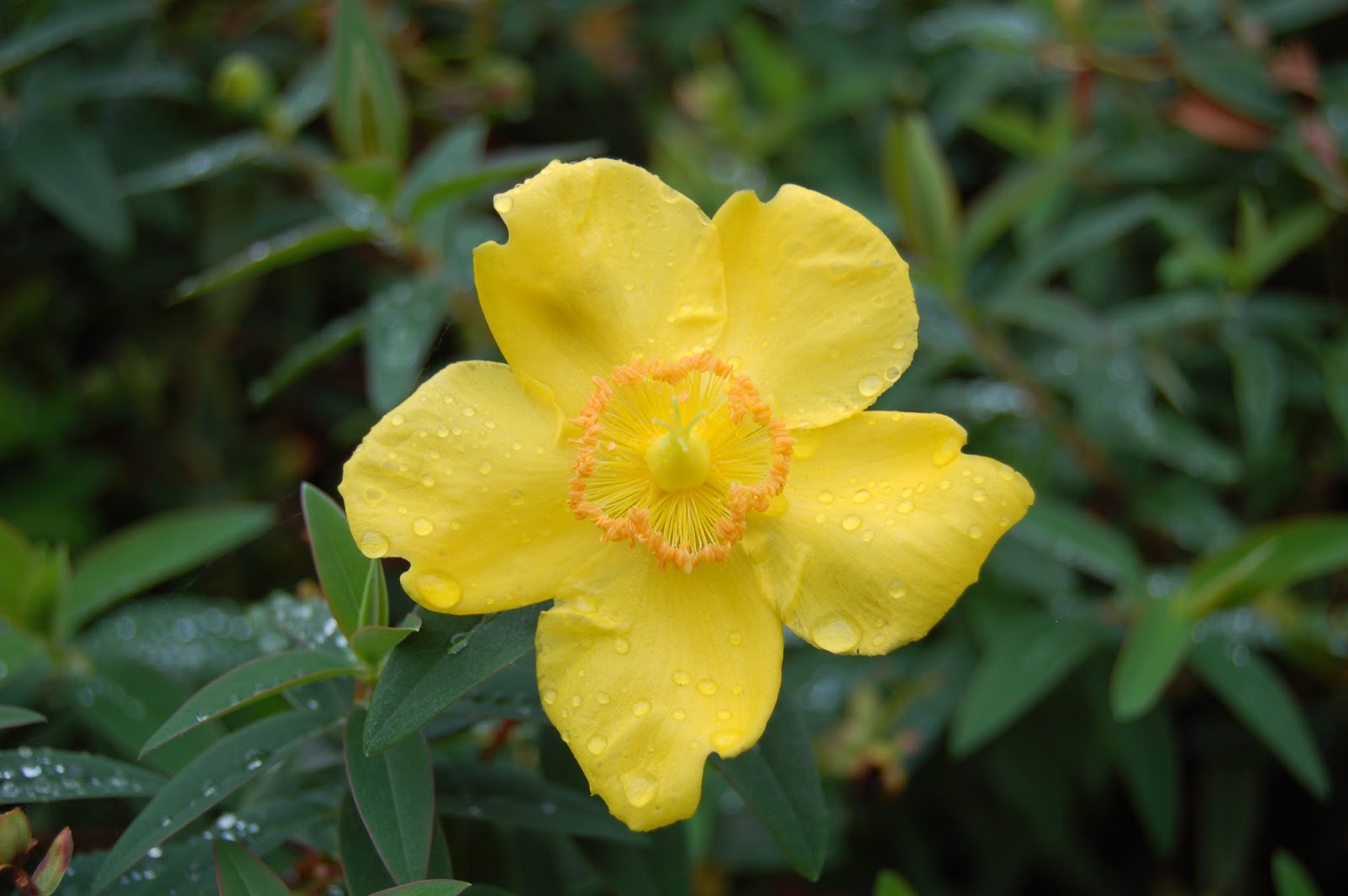 Posted by Eamonn McGonigle at 15:17